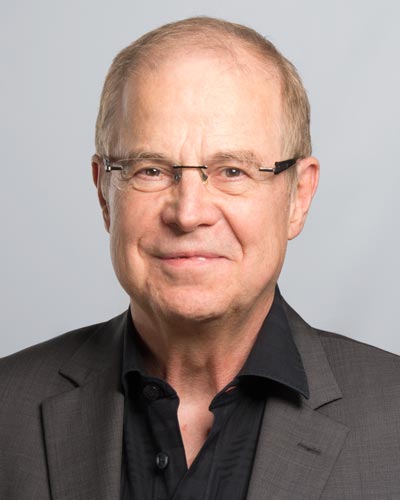 Send me an Turn on Javascript!

After my state examination in Medicine I devoted to pharmacological research and early drug development. I worked almost 10 years in academic pharmacological research, specialized as Medical Pharmacologist (in CNS pharmacology) and received a professorship in Pharmacology at the Free University of Berlin. My academic carrier was followed by 20 years mainly in research functions at Bayer Schering Pharma, Berlin. There, I was responsible for various indication areas, as Drug Research in Dermatology, in Steroid Receptor Agonists and in Imaging Agents in addition I headed General Pharmacology including Safety Pharmacology. The last 7 years I was the head of Imaging Research.

I stayed one year at Indiana University in the US, and worked 4 years for Schering in Japan as member of the Board being responsible for R&D including regulatory drug approval. I have a broad network of academic and industry experts. Being open-minded, one of my strength is certainly a quick perception of a research project and its issues and my understanding of the language of the various experts and my ability to bring them together - at least sometimes.

Presently I am working as advisor for Drug Research and Early Development, in addition I co-own Research&Development-devoted GmbHs in Berlin.