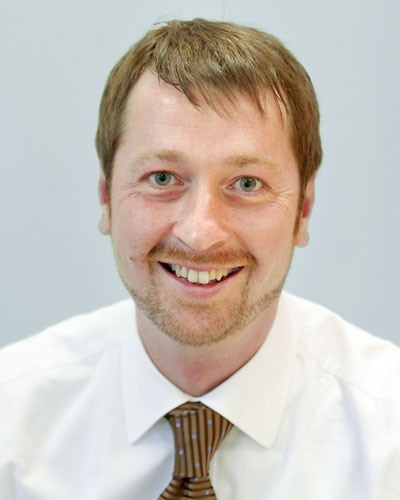 Send me an Turn on Javascript!

Dr Täubel is an expert in clinical pharmacology with a special interest in cardiac safety assessments. During Dr Täubel’s career he has been involved with over 400 clinical pharmacology studies. These have included trials in healthy volunteers including adolescents and also a wide range of patient poulations suffering from, for example, heart failure, hypertension, diabetes, asthma, multiple sclerosis, schizophrenia, atopic dermatitis and neuropathic pain. Current studies include work with patients with cardiomyopathies, neuropathies, congenital hyperinsulinism and erectile dysfunction. Dr Täubel’s current research focus is on cardiac safety assessments and ethnic comparison studies. Dr Täubel currently is the CEO of Richmond Pharmacology which he co-founded with two medical colleagues in 2001 at St George's University Hospital in London. He is one of two MHRA accredited principal investigators for Richmond Pharmacology's 66 beds Phase I Unit.

Dr Täubel graduated in Medicine from the Goethe-Universitat in Frankfurt in 1987 and received a postgraduate MD in cardio-psychology in 1989 from the same university. He worked in clinical medicine in Germany and the UK and trained in clinical pharmacology in Berlin and Frankfurt before relocating to London in 1992 where he trained with Professor Brian Prichard between 1995 and 2001.

Dr Täubel provides expert advice on cardiac safety in drug development. He provides expert opinions on QTc liability, study protocols for TQT studies and QTc assesments in accordance with the latest amendments to ICH E14 (Dec 2105) to a range of pharmaceutical companies. His services are provided either as stand alone consulting projects or as a package involving Richmond Pharmacology, a well respected provider of cardiac safety services. His recent presentations at expert meetings can be found on ResearchGate (link provided).

Dr Täubel is licensed to practice medicine in the UK and an honorary research fellow at the Cardiovascular Sciences Research Centre at St George's University of London where he continues to conduct contract and academic research in collaboration with Professor John Camm. He is a peer reviewer for several journals including Clinical Pharmacology in Drug Development and the British Journal of Clinical Pharmacology.  His own original research is focused on the effects of nutrition on the ECG and the underlying autonomic and hormonal effects on cardiac repolarisation. He is currently researching the relevance of these findings in relation to sudden cardiac death in diabetic patients. The effects of a meal on the ECG represent a potential confounding factor in TQT studies but also offer the opportunity to be utilised as a non-pharmacological method of confirmation of assay sensitivity in any TQT or non-TQT study where intensive ECG assessemnts are performed. His work has been recognized by the FDA, PMDA and EMA.

Dr Täubel is a member of ACCP, JSCPT, AHPPI, a regent of AGAH and a founding member of EUFEMED. He lectures on the AGAH basic human pharmacology course and the University Pompeu Fabra in Barcelona. Dr Täubel is also involved in various other training activities.